The age of hamsters 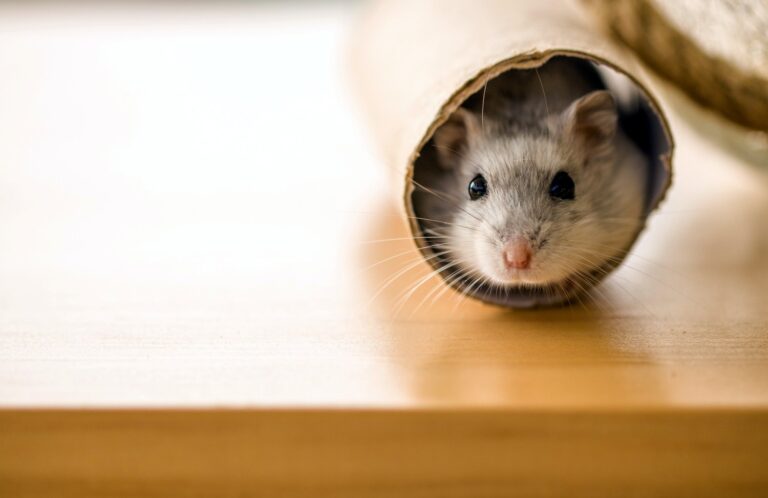 Although it depends slightly on the species, a hamster can be considered young if it is less than 4 to 6 months old, at which point it becomes an adult, before being considered old when it is over 30 months old.

In this issue View
1 How old is my hamster?
2 What is the life span of a hamster?
3 Coming of age of hamsters: sexual maturity

How old is my hamster?

The life cycle of the hamster is well known, and here again, even if there are differences depending on the breed, there is a common knowledge base.

If you want to calculate the human age of your hamster (its equivalent), you can use the following table:

What is the life span of a hamster?

Two factors influence thelife expectancy of your small protected: its race, and its living conditions. Here is the average life span according to the races:

Hamsters generally reach their sexual maturity at the age of three to four months and become adults. Physically, they can continue to develop and grow until they are one year old. Adult hamsters generally have thicker, glossier fur than younger hamsters and can weigh up to 250 grams.

The transition period from adolescence to adulthood in hamsters is marked by 3 events:

Finally, it is at this stage of their lives that they are also most likely to be aggressive towards other hamsters.

The emotional needs of an adult hamster are relatively simple. It needs lots of space, toys to play with, exercise and attention. He also needs a lot of patience and love.

Comparative : which hamster to choose ?

The first days of a hamster